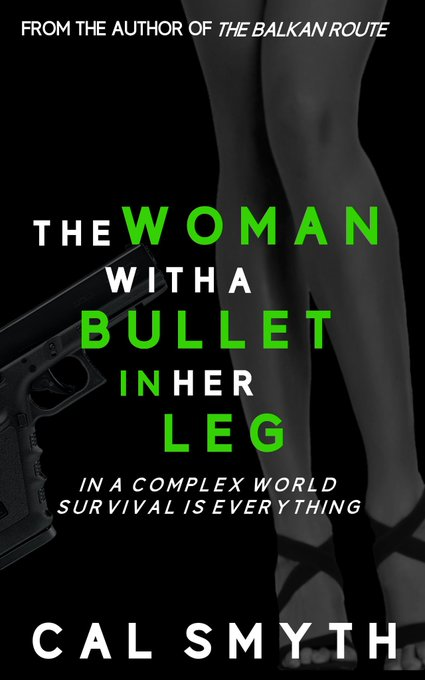 From September 2019, Cal Smyth will help Swansea University students with their writing skills, after being awarded a  Royal Literary Fund Fellowship as an author.

To coincide with the fellowship, he has written a social media thriller set on a university campus which will be serialised via Crime Cymru. His latest crime novel, The Woman with a Bullet in Her Leg, has just been published by Fahrenheit Press. A real-life thriller, a tragic drama & a doomed romance, this is the second novel in his Balkan Noir series.

Cal was on an international crime fiction panel at Crickhowell Literary Festival and you can read the true-life story behind the novels in his blog for Crime Cymru. 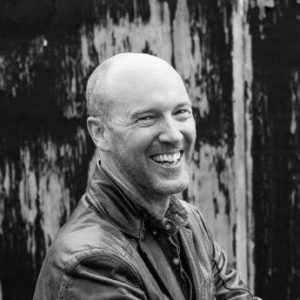 Cal has lived in Serbia, Japan, Mexico, Italy and the UK. He has met wanted criminals, dealt with visa scams and escaped NATO bombing. He’s had two crime novels published and self-published the satire Bad Teacher, based on his experience of teaching English to foreign students, asylum seekers and refugees. Described by the poet Carole Satyamurti as ‘hilarious and serious’, the novel dissects immigration and life in the UK.

In 2015, he was awarded a Literature Wales Writers’ Research Bursary for his forthcoming Balkan Noir thriller See You in the Obituary. With the aid of Serbian publisher Aleksandar Šurbatović, Cal interviewed a police inspector in Belgrade. This meeting revealed first-hand information about the Balkan drug route and corruption. Cal was assisted by a linguist with a bullet in her leg who provided insights into the Serbian underworld.

Cal has an MA in Screenwriting, teaches Creative Writing and ESOL. He is currently in collaboration with final year Business students to carry out author marketing and he is at work on his new social media murder mystery Like, Love, Kill. He has two ex-wives and lives with his son.