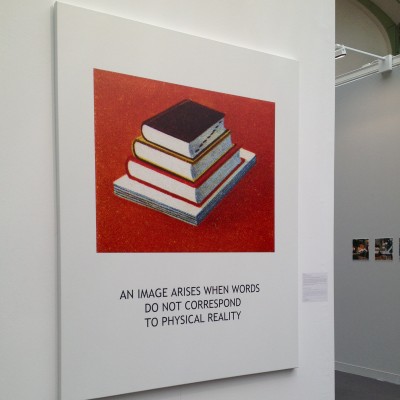 The French web weekly magazine L’Inventoire <www.inventoire.com> suggests to its readers a «glossary» that has been also consolidated as one of our EACWP projects for 2013-2014 in our last symposium in Orivesi, Finland (May-June, 2013).

The Glossary is composed of key-words about creative writing and its teaching, organised and driven by Alain André, Vice-President of EACWP. The idea is to produce a collaborative and multi-lingual column on this web, enriched by the contribution of all our school members that have sponteanously joined the initiative. As it is formalised on the written abstract, the recommended style is «the subjective essayist one, if possible not only narrative and not only scientific ones». Additionally, «the first person narrator is suggested, but it’s a discreet and ironical one».

The Glossary can be found in French in L’Inventoire and the English version on this web where papers will be published on both in the writers’ languages and in English. Each new 500 to 4500 signs paper gives a definition or a story about a new key-word. The authors are writers and creative writing teachers and most of them work in EACWP schools or university departments.

For  L’Inventoire, Alain André has written and published already some few words such as «Écrire», «Rencontre», «Catachrèse» and «Dispositif». «Secret» by J. Dupret is other of the recent words you may check over in the French magazine.

«Writing» and «Apparatus» will be the first two upcoming publications of our Glossary project by Alain André as well as part of the EACWP project debut.

Bellow, you may find the words that some of our schools have already proposed for the next months.