On March 9, Casa de Letras organised and celebrated the first edition of The Creation of the Giant Book of Stories in Buenos Aires 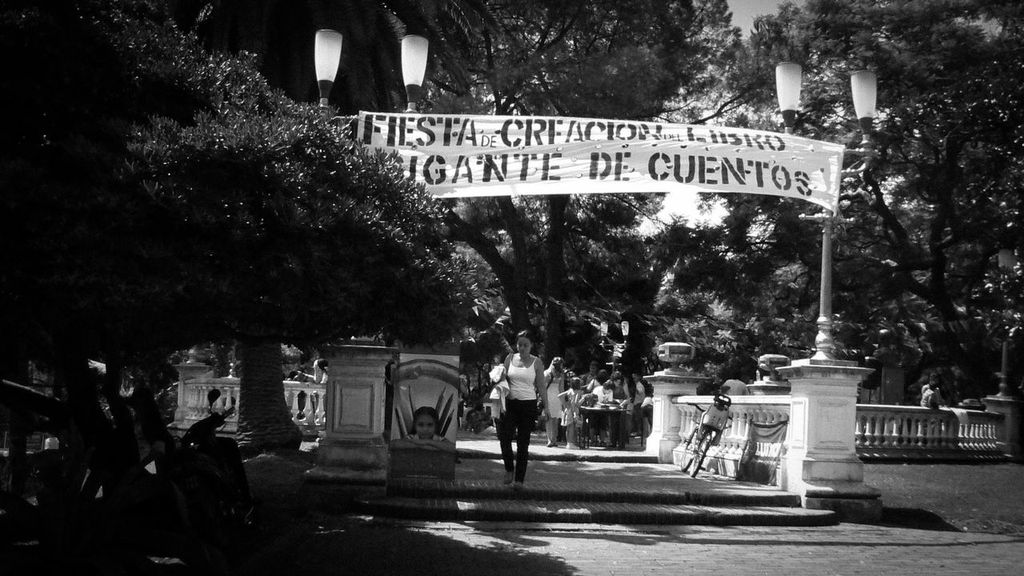 On a middle-summer Saturday, The Creation of the Giant Book of Stories gathered children and adults from different communities of Buenos Aires in an open air space and invited them to write anything (stories, songs, poems) that could express a personal experience or light up a purely imaginative spark. This initiative has been originally conceived as a bonding challenge among different cities’ communities around the experience of creating a book.

The text so conceived will be illustrated by a professional of the graphic arts. The group of sheets (text + illustration) richly bound together will become The Giant Book of the city of 2013, testimony of the experience of creating and communicating together.

Blanca Herrera and Carlos Lutteral, directors of Casa de Letras, have participated of this event in 2010 in Mataró (Cataluña), and have invited his founder the specialist in storytelling Pep Durán (professor at the Escola d’Escriptura Ateneu Barcelonès) to conduct this first edition in Buenos Aires. 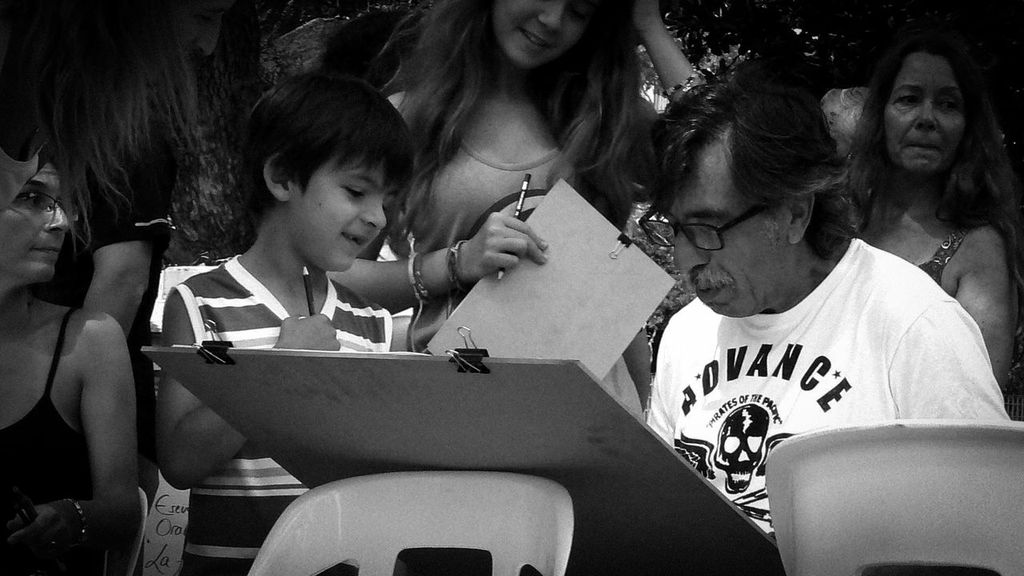 What follows regards Blanca Herrera’s testimony of The Creation of the Giant Book:

«Like a bubble which is born little, and then grows bigger and bigger, until suddenly… the bubble explodes!

We all shared the experience of both individual and communitarian creation as if inside a magic bubble.  There were children of all ages, from one to ninety years old, who entered the game of spontaneous writing very “seriously”, and then each one chose among the professional artists of illustration who would be the one to give form and color to their story.  And they quietly formed a line, and waited, while a soft breeze and also a soft music filled the air.

Each couple –author of the text and illustrator- shared in the creation of the drawing which would complete through another form of expression, that which was said –or not said- in the text. Like in a dream we were together in harmony, talking to one another, looking into one another’s eyes, giving birth together to the mystery of creation through words and image.

It lasted only two hours.  A fugitive and intense moment.

The testimony is here in Casa de Letras: a giant book-to-be of 150 pages». 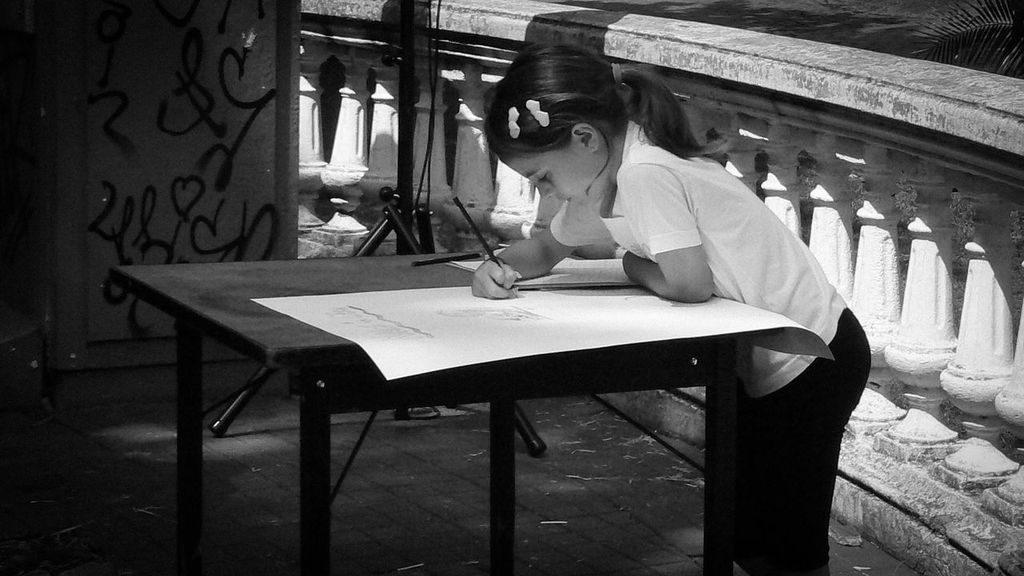 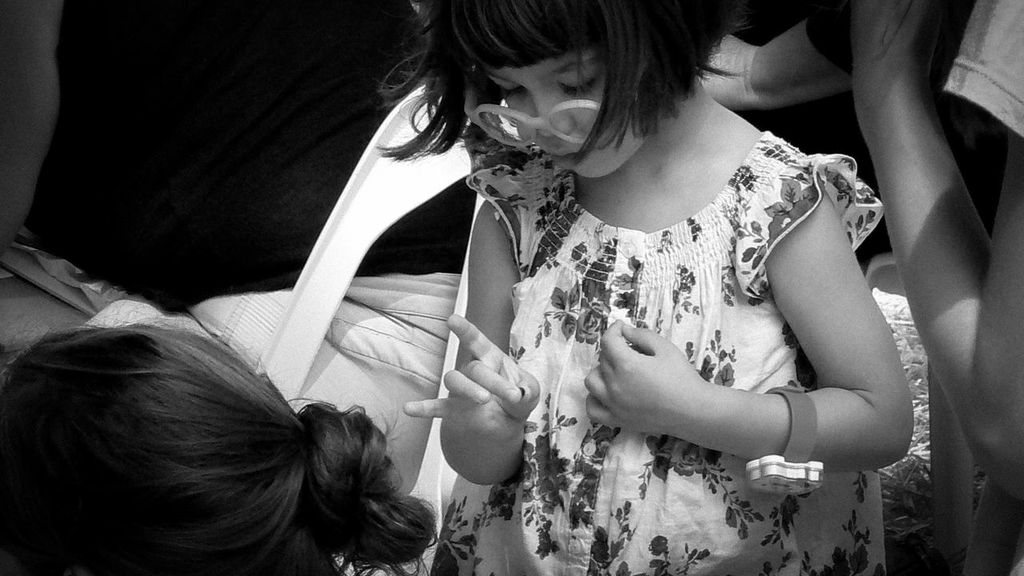 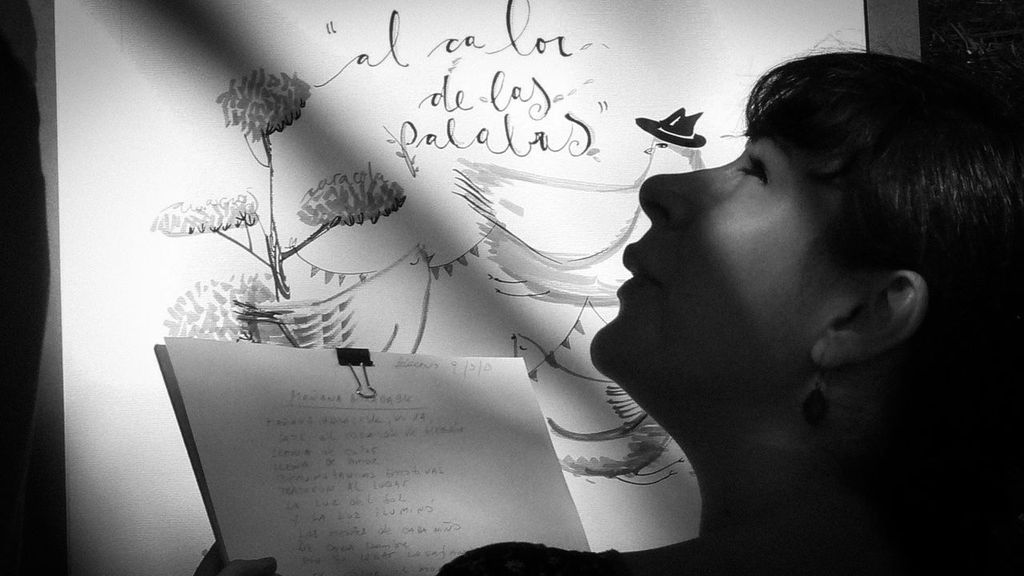 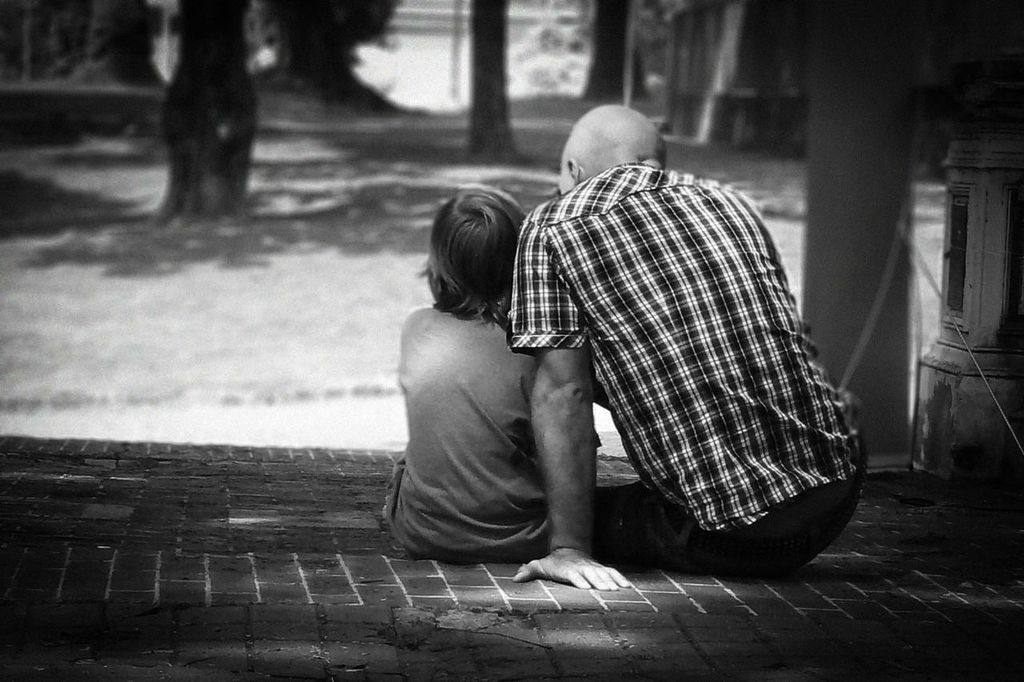