On the 8th of October, the Italian school will inaugurate the new “Scuola Holden: Storytelling and Performing Arts” with courses both in English and Italian 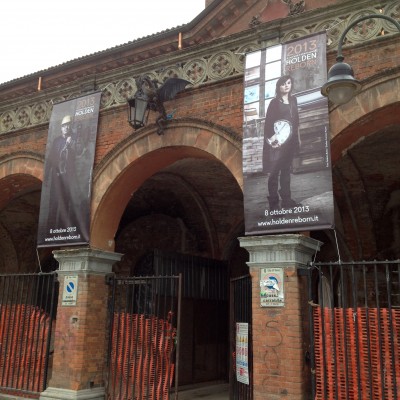 In a new four thousand meters building of the ex- Caserma Cavalli, in piazza Borgo Dora near Arsenalle della Pace, Scuola Holden will be reborn. The old structure was proposed as a “writer’s laboratory”, which will be enlarge from 60 to 400 students per year. Hence, the new Holden will be the center where transfer courses and expand the activities of the institution thanks to the recent investment of the Feltrinelli group.

Scuola Holden’s aim will persist on forming narrators with the possibility of moving “transversally” between the various storytelling disciplines with a detailed preparation in six particular fields: Scrivere, Filmmaking, Acting, Series, Real World and Crossmedia.

By storytelling, Scuola Holden remarks “the gesture used to tell a story, independently from the tools used to do it, to convince, entertain or instruct an audience”. Along with this approach, the Italian school provides some storytelling examples: “Obama’s campaign, One hundred years of solitude, the first page of a newspaper, Nike’s communication, the memory exercise used to form a national identity, IKEA stores, all of Strehler’s theatre”.

The EACWP has been following and supporting this promising project. The following post taken from its “reborn logbook” is a sample of the great creative work of reinvention Scuola Holden is carrying out. 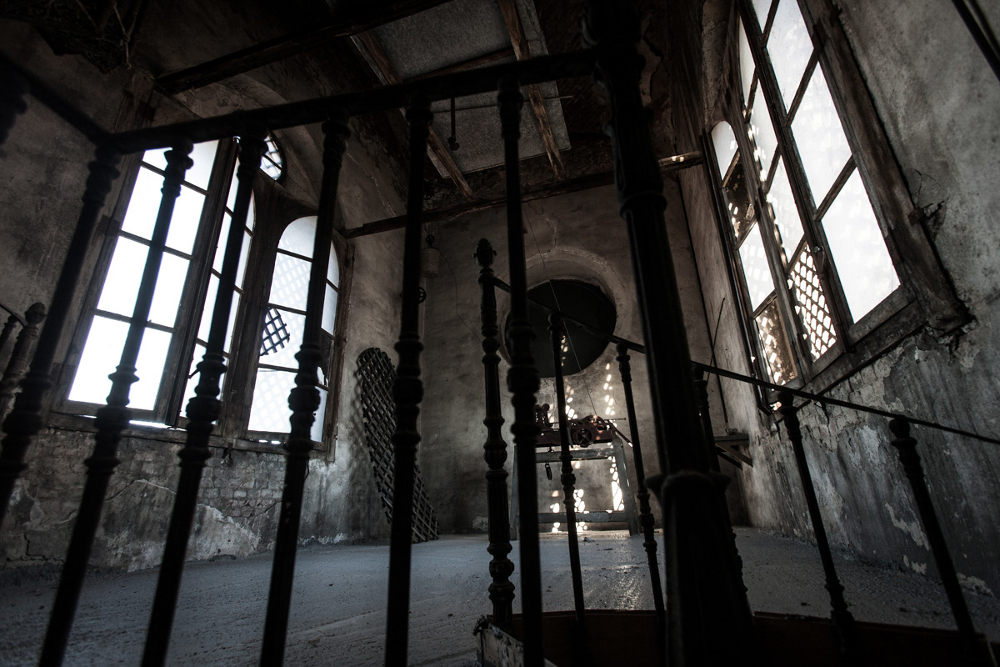 —How many do you think they’ll be?
—A lot, most of them young.
—Do you reckon we’ll still be able to race down the corridors?
—Hope so.
—Do you think this noise’ll finish and they’ll let us keep on living here?
—I hope that they’ll be welcoming.
—Do you think that the fat red cat, with the thick fur, that lives next door and that drops by every so often, will stop it?
—I think he’s scared; I haven’t seen him since a piece of a window fell on him.
—Do you think they’ll be somewhere to grab something good to eat?
—Well, they’ll have to make a bar, won’t they?
—Well…I’m sure we’ll adapt to these as well. In the last 140 years we’ve seen a lot of strange people here. Do you remember? There were those that messed about with that powder that every so often exploded, then those who came to sleep here and always wrote on the walls, then people who came with blinding lights, costumes and drawings and then that pair that slept here in tents!
—In the end, I’m sure we’ll be fine and nobody’s ever managed to send us away from this attic…

Roberta, director’s assistant of the Biennial Course in Writing and Storytelling
You can visit Scuola Holden reborn on this link:
http://www.holdenreborn.it/en/reborn