From the 1st to the 3rd of February, 2022, the EACWP launches its fourth Premium Virtual Edition of its European Course for Teachers of Creative Writing, involving three of our most expert European teachers. The sessions will be celebrated through Zoom. Worldwide participants are welcome to join us. Enrollments are already open until January, 27th, 2022

This Premium Virtual Edition will comprise three different workshops that will take place on Tuesday, 1st, Wednesday, 2nd and Thursday, 3rd of February from 17.00 to 19.00 (CET). As in the regular format of our Teachers Training Course, over these sessions, our EACWP teachers will share their different methodologies, approaches and experiences in the teaching of creative writing by offering a so called “auteur workshop” by performing and explaining their own ars pedagogica and didactics from both a theoretical and practical approach. All the working sessions will be focused on pedagogical training and guidelines to empower the participants to develop their own teaching interests and new possibilities.

Understanding that we do not write in an empty space, that the writer is never alone but always dependent on a larger scope of literary practices and traditions, is crucial in the process of “learning” the handicraft of literary writing. This insight is not merely instrumental, but also existential.

Parting from Jean-Luc Nancy´s “The Intruder”, a philosophical reflection on surviving his own heart transplant where he meditates on the boundaries and interconnections between the foreign and the akin, this workshop thematizes those literary practices that make use of “parasitic” or “kleptomaniac” writing modes: by sampling, re-arranging and distorting other voices or already written texts. Can the act of “steeling” another voice, to besiege or be invaded by the foreign, bear the simultaneous potential of being an act of colonization and an act of ethical self-risk and subversive criticism?

We discuss problems and possibilities in these re-negotiating writings through two examples of “kleptomaniac” witness literature practices: Charles Reznikoff’s Holocaust and Julie Otzuka’s The Buddha in the Attic. Comparing the relations between the original and the copy, between truth and fiction, in Reznikoff, to the polyphonic chorus text of Otzuka on Japanese picture brides in the US, we circle around how the radical and fluid ethics of kleptomaniac writing can be a tool for deepening into the understanding of our own writing practices.

Workshop 2: The storytelling concept of time-space in Bachtin’s chronotopes

In 1927, the Russian language philosopher Michaël Bachtin introduces the term ‘chronotope’ (literally time-space) to refer to the intrinsic connectedness of time and space in the novel. My teaching experience over the last decade, however, has taught me that this concept is also extremely useful for creative writing students. The fact that the abstract concept of ‘time’ can only become visible and concrete through the gateway of space, explains furhthermore why ‘novelistic’ thinking and the creation of ‘meaning’ is in fact impossible outside of the chronotope.

By introducing to the students the three major Bachtin’s chronotopes, they are able to get a better insight and dive deeper into the basic knowledge of storytelling. Additionally, this concept enable them during the development of their writing practice as they tackle into two basic problems. How to create an illusion that is ‘real’ enough to be believed (the willing suspension of disbelief for the moment which constitutes poetic faith) on the one hand, and on the other hand, how to efficiently make use of the mechanical apparatus that we call a ‘story’.

These are some of the pedagogical challenges that Batchin’s chronotopes theory may help us address as teachers.

Unless we understand how we write, why we write and what we write we cannot progress our creative writing.

Creative writing analysis can combine consideration of actions, outcomes, reasoning, knowledge, culture, imagination and more. It is a practice that is exciting and is developing further as a field right now – sometimes combining creative practice with critical understanding, sometimes focused specifically on pedagogy, sometimes creating new theories that inform creative practice and critical understanding, and always highlighting creative writing as dynamic and as human centered.

This two hour workshop will explore the exciting area of creative writing analysis as it is understood today. 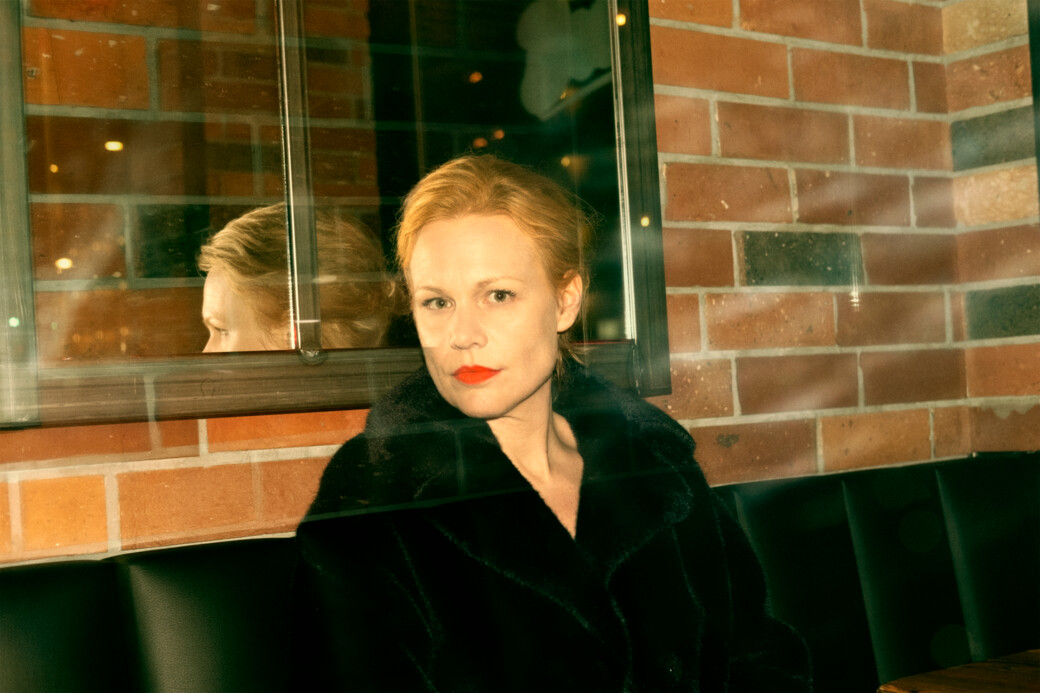 Hanna Nordenhök is a Swedish writer, literary critic and translator from Spanish. She
started out as a poet but has during the last decade only published novels. Her latest novel
&quot;Caesaria&quot; won the prestigious Swedish Radio´s Novel Prize, and among her translations you find works by Fernanda Melchor, Benjamín Labatut and Elena Medel. Nordenhök has been awarded several major literary honours, and holds a PhD in literary composition. She is a member of the jury board of The International Berman Prize, as well as The Tranströmer Poetry Prize, that last year was awarded to American poet and Nobel Lautreate Louise Glück. 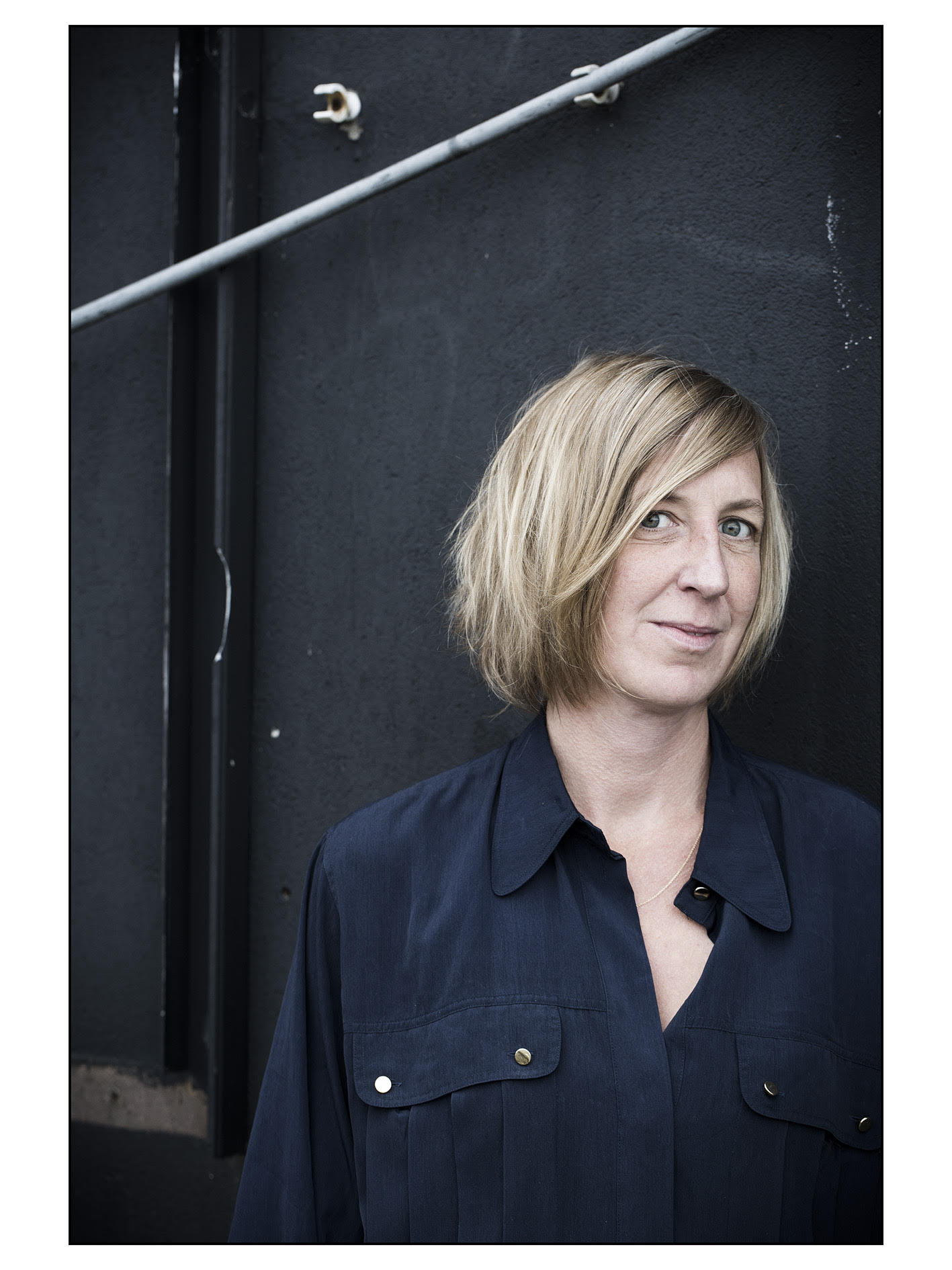 Els Moors (Poperinge, 1976) is a Flemish poet and novelist. Her poetrydebut Er hangt een hoge lucht boven ons (There is a tall sky above us; 2006) was nominated for theC. Buddingh’-prize and was awarded the Herman de Coninck prize for best poetry debut. Her second collection of poetry, Liederen van een kapseizend paard (Songs of a capsizing horse), was published in 2013 and won the J.C. Bloem prize. and has been translated into German and French. Her novels include: Het verlangen naar een eiland (2008), Vliegtijd (2010) en Mijn nachten met Spinoza (2020). From 2018 till 2020 Moors was appointed National Poet of Belgium. She lives in Brussels and works as a teacher Creative Writing in Antwerp (Creatief Schrijven), Brussels (De Markten) and the Netherlands (ArtEZ).

Graeme Harper was awarded Australia’s first doctorate in Creative Writing and completed a second doctorate in Creative and Critical Writing at the University of East Anglia in the United Kingdom. He is a winner of the National Book Council Award for New Fiction (Australia), the Premier’s Fellowship, the Mutter Library Fellowship and a range of other international awards and fellowships. Currently he is Chair of the Creative Writing Studies Organization (CWSO) in the United States. Previously, he was the inaugural Chair of Higher Education at the National Association of Writers in Education (NAWE) in the UK. He is Editor of New Writing: the International Journal for the Practice and Theory of Creative Writing (Routledge) and Director of the Great Writing International Creative Writing Conference (held at Imperial College, London). His latest work of fiction is Releasing the Animals (Parlor, 2022) and his latest critical work is Creative Writing Analysis (Routledge, 2022)