From the 26th to the 28th of January, 2021, the EACWP launches its second Premium Virtual Edition of its European Course for Teachers of Creative Writing, involving three of our most expert European teachers. In this occasion, we’ll count on the participation of a female panel as in the past edition we had a fully male team. Additionally, this new edition will be provided of a more practical focus, closer to the workshop format than a masterclass. The sessions will be celebrated through Zoom. Worldwide participants are welcome to join us. Enrollments are already open until January, 22nd, 2021

This Premium Virtual Edition will comprise three different workshops that will take place on Tuesday, 26th, Wednesday, 27th and Thursday, 28th of January from 17.00 to 19.00 (CET). As in the regular format of our Teachers Training Course, over these sessions, our EACWP teachers will share their different methodologies, approaches and experiences in the teaching of creative writing by offering a so called “auteur workshop” by performing and explaining their own ars pedagogica and didactics from both a theoretical and practical approach. All the working sessions will be focused on pedagogical training and guidelines to empower the participants to develop their own teaching interests and new possibilities.

Workshop 1: Creating a workshop from the text analysis method

In this workshop, I will share the methodology I use in Casa de Letras Escuela de Escritura Creativa in Buenos Aires to set up a creative writing workshop from reading and scanning different tools or techniques within a literary text.

The course will be divided into two parts. In the first part, participants will experience the method itself. They will be taught on how to create a writing prompt corpus based, this time, on different narrator’s strategies that will be examined in different examples.

In the second part, the teachers in training will share some texts they have previously selected themselves, regarding, also, the narrator’s point of view in order to analyze its particularities. Texts should be considered in their singularity and not as consequence of writing formulas. Subsequently, we will explore altogether the different assignments that could be chosen with the aim of creating a full workshop.

Overall, the idea is to open up a discussion around the technique used by the author of the texts reviewed and see how students could approach it on their own writing piece.

Workshop 2: Creative tools to enable connections between home and the virtual classroom

Due to the Covid pandemic we abruptly had the obligation to adapt to video- conferencing. From the perspective of a creative writing workshop, the constraints of this new tool might at first have appeared reductive of the wide range of interactions provided by what we call the group dynamics.

This two hour course is meant to explore how the approach of the virtual course from within its specific character can be enriching, rather than being a poorer version of the face-to-face group.

We will go through two different workshops, each one over one hour. Both are playful -creative tools enabling connections between home and the virtual classroom. One achievable goal is to enlarge the scope of the course through extensions before and after its time frame. The home itself becomes part of the pedagogical perimeter : the body-consciousness of the student can be widened in a secure and familiar space, differently from a face-to-face classroom.

Moreover, in the first workshop we’ll focus on the voice as, through the virtual device, it can be isolated from the image and listened to as broadcasting material. In the second one, we will explore how the students can become aware of the potential creativeness of their ordinary life environment.

This workshop introduces you to the work of NWP(UK) through a boxful of approaches to encourage fainthearts, diehards and cynics to write. It’ll set us all thinking about how we become writers and how we sustain our writing lives. There’ll be something for teachers who write and for writers who teach. At its heart lies the young writer. How can we engage them, empower them, and set them flying?

This is a playful workshop with serious intent. Moving from words into sentences and then whole texts we will work together to find what we need to write. We will beachcomb our memories and other people’s stories. We will collect words and transform them and discover some of the ways that writing them down can transform us.

There’ll be pocketful’s of knacks, trifles, gawds and conceits, enough to float a workshop and wind up your thoughts for the coming year. Have by your side a small pile of books and ephemera, a recipe book, a dictionary, poetry, prose, your local train timetable, whatever is to hand. Have paper, scissors, pens, and perhaps even a glue stick at the ready. No one leaves empty-handed. 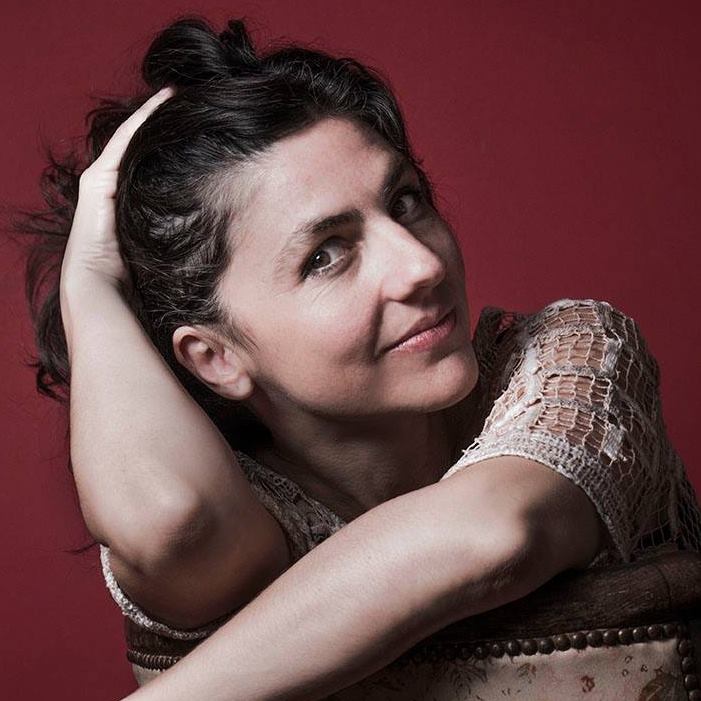 She teaches the assignment “Lectura para escritores IV” at Casa de Letras Escuela de Escritura Creativa and creative writing in others Institutions. Mariana is also the founder of Tango Queer Buenos Aires (www.tangoqueer.com) and is co-producer of the International Queer Tango Festival of Buenos Aires, presented annually since 2007. 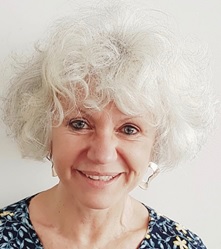 Graduated in French Literature, she was a journalist then worked for 18 years as a lobbyist on European affairs at Amnesty International (French section). She co- founded “Citoyennes pour l’Europe”, an NGO dedicated to the promotion of European culture with women.

Renée started creative writing at Aleph-Ecriture as a hobby in 2002 then took up the training cycle to become a professional facilitator in 2013. 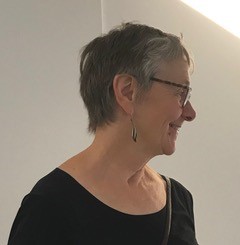 Jenifer Smith is a writer educator, visiting senior fellow at UEA and co-director of the UK National Writing Project (https://www.nationalwritingproject.uk). She believes that everyone should have the chance to discover how writing works for them. This has been a major focus of her teaching life. Her publications include Introducing Teachers’ Writing Groups with Simon Wrigley (2016) Routledge; Reading Through the Night (2015) Garlic Press; Pivotal with Alice Finbow (2017) limited artist’s edition; Snickety Snack: poems for children (2020) Garlic Press.