On the 8th of November, within the Milton Class Holden experiences, the Italian writer Stefano Benni invites to all those who would like to join him and spend Una notte con Lolita 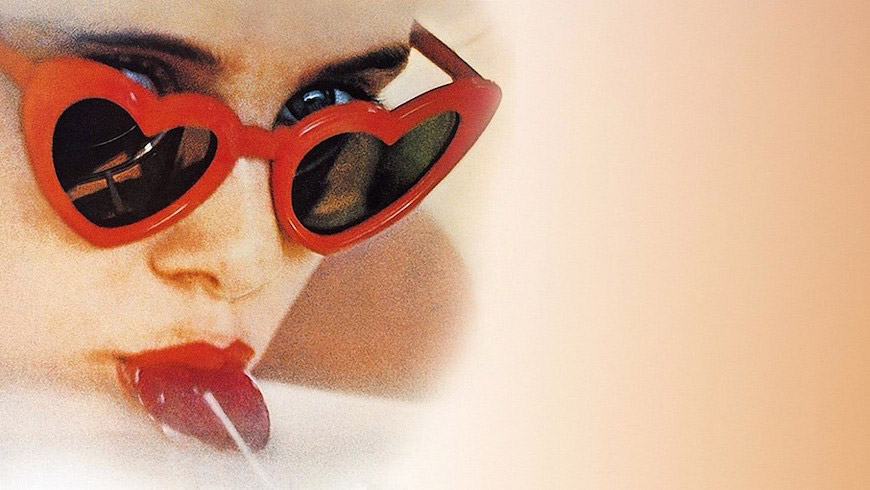 From 22.00 to 4.00 in the morning, Stefano Benni will personify Nabokov’s voice while telling out loud during a whole night his most famous story. It was on ​​Benni’s desire to read Lolita because he finds it «one of the masterpieces of the twentieth century» and also because «Nabokov did not explain much of Lolita: he defined it as a love book between himself and the English language. »

Hence, in Scuola Holden some people thought why not let him read at night: «a night with Benni and Lolita». He will do it heartfully in a set mounted for him at the school in front of a small group of students. There will be an actress helping him not to faint over the trial. Although Benni will read Lolita in Italian and English, he will also play some audios of the novel in Russian along with some clips of Kubrick’s film. All this will be carefully set up on the backtage in order to create the vivid atmosphere of a classroom for all those behind the screen. The experience seeks to embrace the audience in a «divine and subversive» spell. «We’ll go adrift, page by page,  —Benni explains— as always happens when you let yourself be captivated by Lo, Lola, Dolly, Dolores, Lolita».

Students will be able to interact with the teacher as well as with other students through a platform that would be available on the evening of November, 8 on this web, where you can sign up or also by contacting miltonclass@scuolaholden.it.

The cost of this first Milton Class is 7 euros.

It is allowed to eat popcorns during the show.