In this workshop, rehearsed during our Pedagogical Conference in Paris (Nov, 2012), Kate Moorhead (University of East Anglia; Great Britain) proposed  multiple exercises to help participants to develop characters in order to create a story 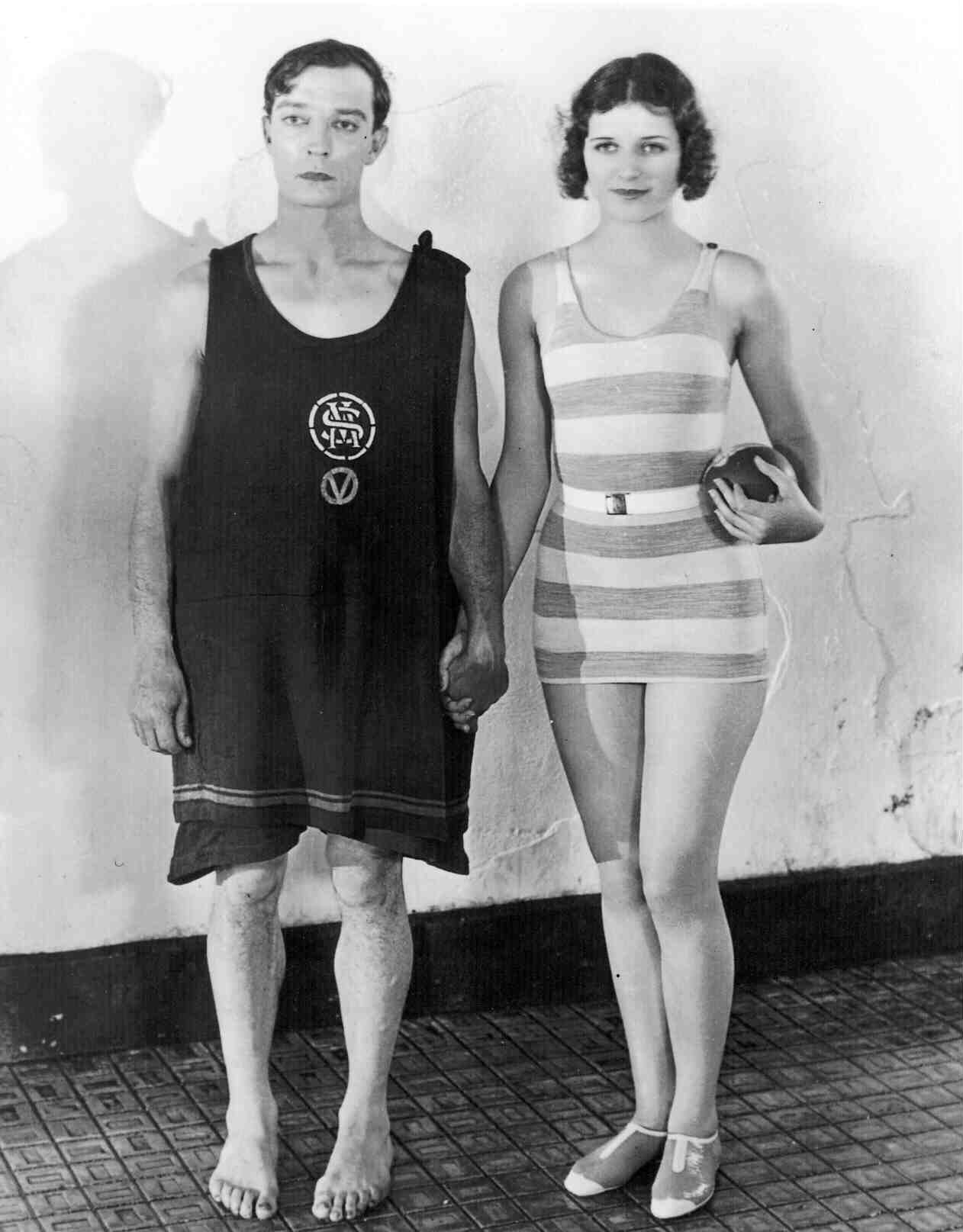 This workshop used multiple exercises to help participants develop characters and through them, a story. The first exercise asked participants to start by thinking of three small objects their character might carry on their person. These objects were written as short descriptive phrases. Then the participants were asked to think about the home of the character they were creating and write about three aspects of the person’s home, also in short descriptive phrases. Finally, they were asked to join up each of the items with each of the aspects of the home, describing the significance of each in a few sentences. From here, the participants have begun to create a character with a backstory, a personality, a life.

The second exercise used photographs and a ‘Character Questionnaire’ which consisted of twenty questions to answer about a second character being created. These ranged from «what’s your name?» and «how old are you?» to «what is your greatest fear?» and «when was the last time you said “I love you”?». Participants chose from a selection of photos of people, and using the visual representation as a starting point, wrote the answers to the questionnaire in one continuous paragraph in the voice of the character, creating a first person monologue.

This exercise helps the writer to ‘know’ their character fully and start to develop a strong and unique voice. The author should be able to answer any question about their character, even if the specific information is not relevant to the story they appear in. This practice helps to create well-rounded and consistent characters.

Finally, participants chose from photos of various locations (a park, a theatre, an art gallery) and were asked to write a scene in which their two characters meet. First, they described Character Number 1 from the point of view of Character Number 2, then vice versa. Then, they wrote a scene in which the two characters have been in each other’s company for an hour or so and have reached a point in the conversation where one of the character’s secrets is touched upon. This allows the participants to speak in the voices of their two characters and to experiment with subtext in dialogue.