This on-line magazine is addressed to those who write in English as a second language or use additional languages and dialects, including Sign, in combination with English in their work. Have a look at this amazing initiative! Submissions open in December, April and August 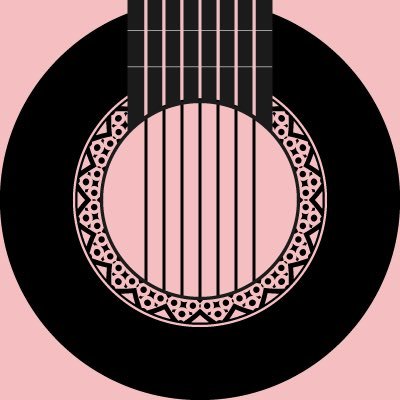 harana poetry is a new online magazine for poets writing in English as a second or parallel language. The editors are Kostya Tsolákis and Romalyn Ante. Reviews editor is Alice Hiller.

​Kostya and Romalyn are both poets who write in English as their second language. Their mother tongues are Greek and Tagalog respectively. Reviews editor Alice Hiller grew up in a dual language French-English family.

The mission of harana poetry is to resist singleness of tongue and thought, initiate creative conversations and enlarge possibilities.

harana poetry will publish online every February, June and October. There will be three month-long submission windows for poems annually in December (for February), April (for June) and August (for October). Publishers will be encouraged to submit works to harana poetry fitting its mandate for reviewing within these windows too.

Here you may have a look at the first issue.