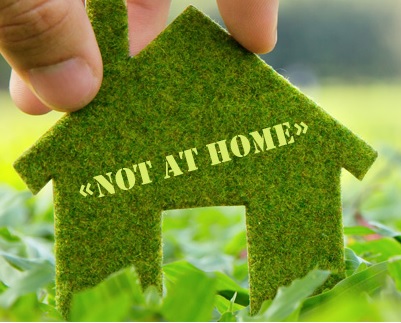 Verdict of the contest

After the closing of the II edition of the European Flash Fiction Contest, a total of 1729 texts were received over the call period from the February, 1st to March, 15th  2019. All the texts  —originally written in the different 12 European participating languages— were submitted to a first reading round composed of different members of each of the 13 participating EACWP institutions. This preliminary jury read and judged the texts in their original national language and selected one winner per institution in this first round of the contest.

Taking Eurovision’s contest as a model, the voting was distributed according to the following ranking points:

12 points for the first place,

10 points for the second,

8 points for the third,

7 points for the fourth,

5 points for the fifth.

After compiling and counting all the votes, the jury of the EACWP European Flash Fiction Contest came to a consensus about the following results:

The fifth place in the competition, with 44 points, goes to the text entitled The Crows by Karl Kreiner.

The fourth place in the competition, with 51 points, goes to the text entitled Seventies idyll by Heidi Bobjerg from Denmark.

The third place, with 57 points in the competition, goes this year to two different finalists tied at the same score: the text entitled Dopey by Alex Merino from Spain and the text entitled Enyoy your meal by Johnny Nys from Belgium (favoured by 3 extra-points from the popular votes).

The second place in the competition, with 66 points, goes to the text entitled The English Way by Amanda Addison from UK.

Ultimately, the jury declares as the 2019 winner of the II edition of the EACWP European Flash Fiction Contest, with 73 points, (click) by Marc van der Holst from The Netherlands.

The author will be awarded with a cash prize of 600 euro, plus travel and accommodation in Brussels for two nights over September 2019.

Finally, the popular vote was won by the text Enyoy your meal by Johnny Nys from Belgium.

The EACWP would like to thoroughly thank the valuable and voluntary work of the jury, the translators and the different participating institutions for their engagement over the full process of the contest and its different stages. Ultimately, we would like to congratulate the winner, along with all the finalists and the 1729 participating authors for the inspiring response and enthusiastic participation. Thank you all for responding to the challenge of continuing writing and dreaming Europe seriously.