From the 22nd to the 29th of July, Tallin University offers a one week course in English focused on “The Mysterious Art of the Short Story”, tutored by the writer Philip Langeskov, representing University of East Anglia. The deadline for registration is May, 15 (2016) 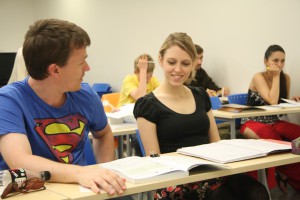 Reading, thinking, talking and writing will be the practical methods to surrender and deepen into the center of gravity of this course: short stories.  By the end of the course, each participant will have written a complete short story of between 2000 and 3000 words. These are some of the key stripes that this writing experience will be unfolding over one week within an international cultural scene in one of the Baltic capitals.

This summer course is suitable for all people who are interested in creative writing. During the course you will be expected to attend workshops and seminars, submit your work for peer review and create a portfolio of your own writing. The expected English language proficiency is C1 or equivalent (advanced proficiency).

Upon full participation and the completion of the course, the students will be awarded 3 ECTS points.

300 EUR. For students 250 EUR. Accommodation and meals are not included in the the price.

You may look it up here. 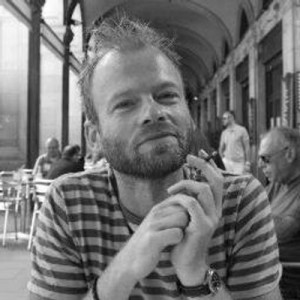 was born in Copenhagen in 1976. He studied English Language and Literature at UCL, after which he spent ten years working for bookshops and publishing companies in London, before throwing it all in the air to return to Norwich and a place on the UEA MA in Creative Writing, which was soon followed by a PhD in Creative and Critical Writing. A short story writer, his fiction has been broadcast on BBC Radio 3’s The Verb and appeared in various places, including Untitled Books, Five Dials, The Warwick Review, Unthology, and Best British Short Stories 2011 & 2014. His first (very short) book, Barcelona, was published by Daunt Books in 2013. Philip teaches Creative Writing at the University of East Anglia in Britain and is a fiction editor for Lighthouse Literary Journal. 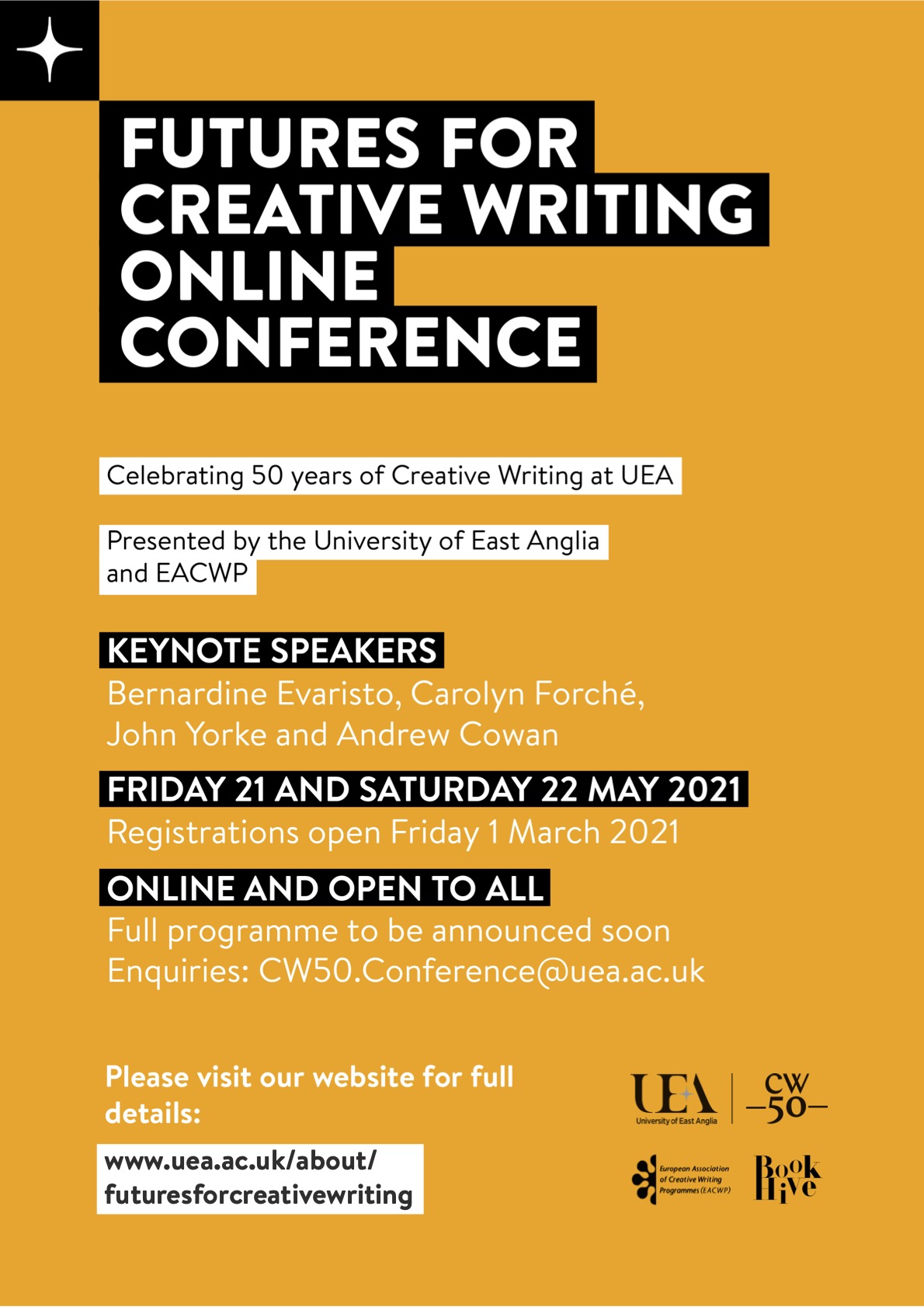