After the closing show in Casa del Lector-Matadero on the 28th of June, the Spanish  writer clears a path to some of the insights recollected throughout the Melting Plot experience concerning both the storytelling phenomena and Creative Writing teaching 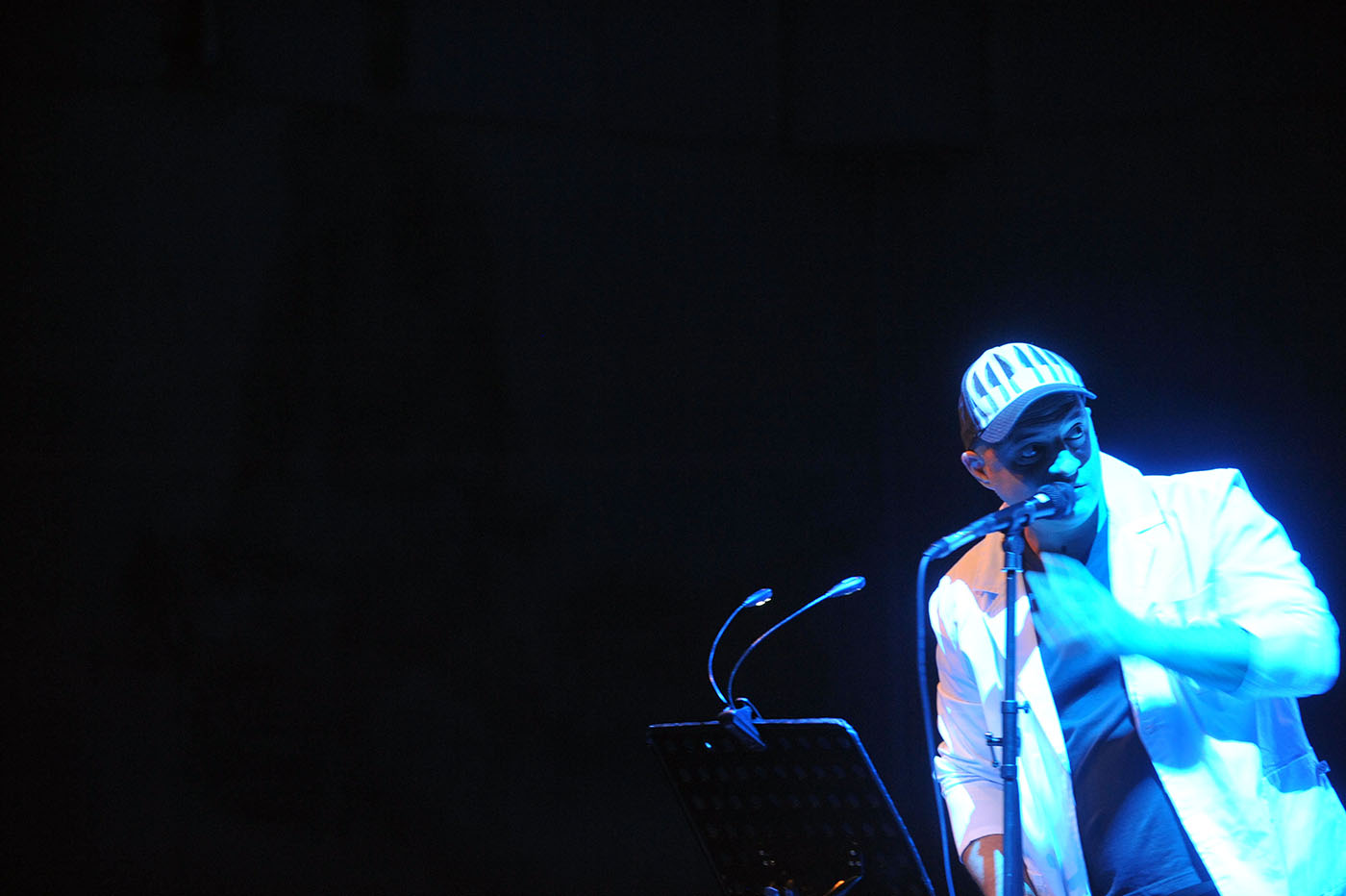 “Everyone knows —or should be by now—, that literature faces the exciting challenge of reflecting, as contemporary art, the society we live in. In this framework, the traditional genres —novels,  short stories, poetry, journalism— are altered with new storytelling phenomena, media and technologies that are enriching writing in the very start of the 21th century. TV Series, displays and general multimedia are respectively shaping this enormous change. We do not write anymore as half a century or even as a decade ago. Similarly, we do not either read as we did. And by adding up the new problems of the human being we might get to what it is—it is being already—our current literature.

It is fundamental that creative writing schools display these phenomena and lead these revolutions from the activity of teaching through workshops and courses —without replacing one thing for another but adding it back to the tradition— and show to all those who want to write that boundaries are no longer what they were. It makes perfect sense then that the Melting Plot Poject were driven by three of these institutions, having studded, by extension,  a few artists in the experiment. If often multidisciplinary meetings are well-meaning but failed by ambition, I would say here —but should speak who has acted as an spectator rather than who has taken part— the result has been more than the sum of the three parts. I think the interaction between literature, music and image generated a fourth hybrid narrative. “