The Elisabeth Bing school (France) in cooperation with Escuela de Escritores and the Vienna Poetry School offers two summer literary experiences: writing and travelling during five days in August around these two European cities. The residential workshop in Madrid will muse around the conviction that «Objetcs speak» while the Vienna will resort to that quivering edge between dreaming and realising the Austrian city. Both courses will be in French. Registration is already open to any participant 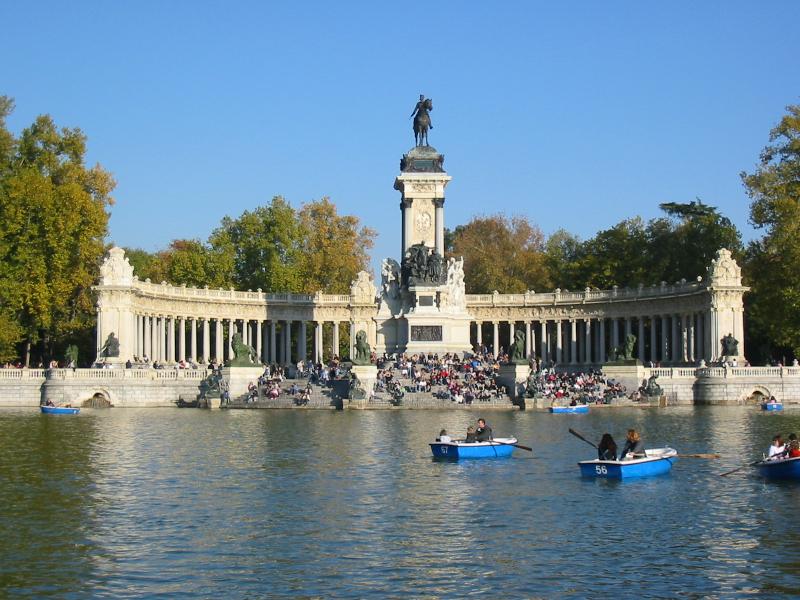 (From the 18th to the 22nd of August / Escuela de Escritores)

Objects are witnesses of human history, they trigger questions, question time, whisper long after they have been chosen, loved, abandoned. «From the smallest to the biggest, from the most innocent to the most symbolic, from the most trivial to the noblest, from the poorest to the most elaborate, from the most daily to the most exceptional, not a piece of reality escapes them» says Michel Onfray. Not only do objects appearing in a text build-up a character’s universe or draw the outline of a time and a place: through their discrete, sometimes ordinary, presence – like the mirror in Velazquez well known painting Las Meninas – they reflect the invisible, they point the reader’s attention towards the riddle’s answer, they show the play of desires … In literature, their apparent function – to purely describe reality – is constantly overflown by an «outbreak of meaning», Umberto Eco reminds us. They are a stock of imagination and language, “a verbal presence”  … as close as can be to sensitive flesh.

Objects speak. Familiar or foreign, what do they tell us? What do they call in our imagination? In our history? How do they embody reality for us?

During five days in Cervantes beautiful city, in company of French writers, but also of Spanish ones, we will adventure ourselves into answering these questions. We will bring along works by Roland Bathes, Marguerite Duras, Georges Pérec, François Bon, Gustave Flaubert… and will invite them to dialogue with works of classical as well as contemporary Spanish writers : Miguel de Cervantès, Juan Goytisolo, Arturo Pérez-Reverte, Soledad Puértolas, Javier Marías, …

With those who would like to, we will visit the Prado Museum where we will read extracts from Michel Foucault’s extraordinary commentary to Las Meninas.

I suggest we adopt a Spanish rhythm:  write in the morning from 9 am to 2 pm. Afternoons will be spent according to individual choices : either dedicated to visits, rest or personal writing. Evenings are organized with the group.

Reality and its borders: Between dream and reality with Christiane Wronski

(From the 4th to the 9th of August / Vienna Poetry School) 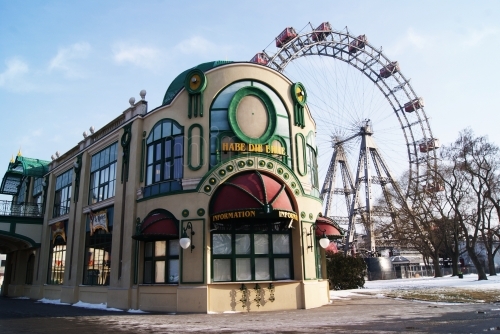 «Cities like dreams are made of desire and fear even if the thread of their speak is secret … everything hides another thing». What is being hidden under the name Vienna?

Past Vienna or today’s Vienna.

Through what magic spell does this strange city always rapture us, this city «that no one leaves before having been marked by her ?» ( Knut Hamsun )

What if we put our footsteps, our judgments, our desire at risk ?

What would we catch from the setting and from all that remains unseen, that of which we can sometimes have a glimpse ?

What furtive, languid or troubling silhouettes ?

Italo Calvino writes:  «You do not rejoice from a city because of its 7 or 77 marvels but because of the answers it brings to your questions» .

Because it’s ourselves we question when we try to see reality.

A reality that is a crossway between our personal history, our dreams, our memories, all that remains buried, flipped through, mixed with all the images and clichés that we have accumulated.

A city is bound to be complex, like the human soul.

The workshop invites us to build this reality.

The reality that will see the light progressively and that we will make up.

This Vienna, your Vienna, will have no predecessor.

And it’s to that place you will go during your week in Austria.

Further the passage towards writing

Captured moments, walks, invitation to catch the spirit of the times in a «gently outdated»  café. An accumulation of materials and emotions, but not only that …

We’ll be accompanied by Austrian writers who have known Vienna before us, have lived there, have loved or hated the city, or both : Arthur Schnitzler, Thomas Bernhard, Sigmund Freud … but also Allan Edgar Poe, Paul Fournel, Sylvie Germain … as well as all those who will invite themselves or that we will call in during this workshop.

One week, from August 2nd to August 6th

To experience a city

During 5 full days we will alternate:

2 writing prompts in the workshop, individual walks (some educed, others more free).

A half-day is entirely free. You might use it for a visit of your choice, museum, parks, castles or to rest.

A half-day we will go for a visit to a Viennese  «consultation flat». But what a flat !

Estimated price for 5 days 480€. It does not include neither the travel nor the accommodation.