Over the coming weekend, the French school will be the first one to inaugurate the EACWP proyect year Dreams 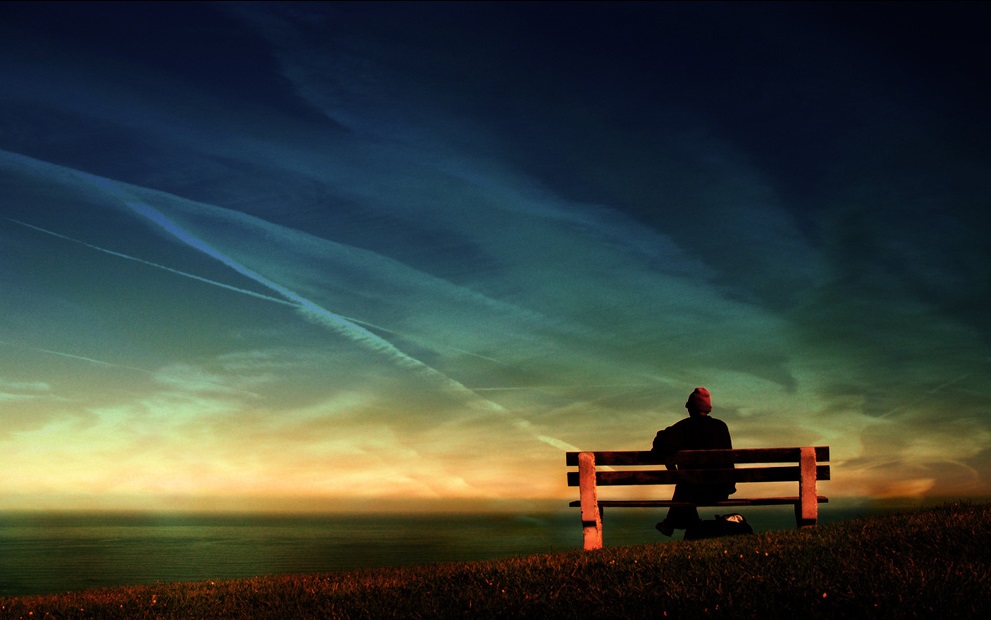 During our last symposium in Orivesi (May, 2013), Simone Fenoil (Scuola Holden), our European projects coordinator, brought out into the open the need to develop a common EACWP project  that could be unfolded over a full year activities by all our schools as a common backdrop or soundtrack. The topic proposed by Astrid de Laage (Le Coin Bleu) and supported by all the working groups at the symposium was the idea of «dreams» as a general EACWP leit motiv.

As a result, from October 2013 to October 2014, the EACWP will schedule a full calendar of new initiatives that will embrace this concept in order to embody and express it under different formats such as events, courses, trainings, classes or, as it is the case of Ateliers d’écriture, through a weekend writing workshop.

Les Ateliers d’écriture Elisabeth Bing has organised a two days workshop on Saturday, 30th of November and Sunday, 1st of December imparted by Bernadette Durand that will offer to its participants the opportunity to explore and resort dreams as potential writing material.

Matière de rêves[1], the title of Michel Butor’s book arouses daydreaming immediately. What is the stuff  dreams are made of ? The stuff that is shaped during our sleep, inside what George Perec calls «the dark shop» (la boutique obscure) : a fragile architecture of sensations, of visual or acoustic perceptions, of moving images, of metamorphosis. But also the stuff we produce during conscious daydreaming, often tinged with hopes and secret thoughts (as in Henry Bauchau’s Temps du rêve).

Could this peculiar stuff be writing material ? «Yes» claims Jorge Luis Borges who acknowledged he often started from the recalling of a dream to write a story. But many other writers have also given dream a literary form.

We will explore some literary works, starting from more ancient ones where dreams were interpreted as messages sent by the gods, ending with more contemporary ones, like Murakami’s writings where the opposition between dream and reality seems to dissolve enthralling the reader, leaving him the impression that he «is dreaming somebody else’s dream».

[1] Literally the title means «the stuff dreams are made of»